Sneak preview of the Dinosaur Bridge!

Back in summer 2018 the Friends of Crystal Palace Dinosaurs had the idea of reinstating a permanent bridge to dinosaur island to facilitate badly needed conservation of the sculptures and long-term maintenance of the site.

By the end of the year we had launched an ambitious £70,000 fundraising project with the Mayor of London and Spacehive to make our dream become a reality.

Now, nearly two years later, in conjunction with architects Tonkin Liu, engineering firm Arup and local, Sydenham-based fabricators Cake Industries the bridge has finally been fabricated! The fantastic team have worked against all the odds to keep the project going. 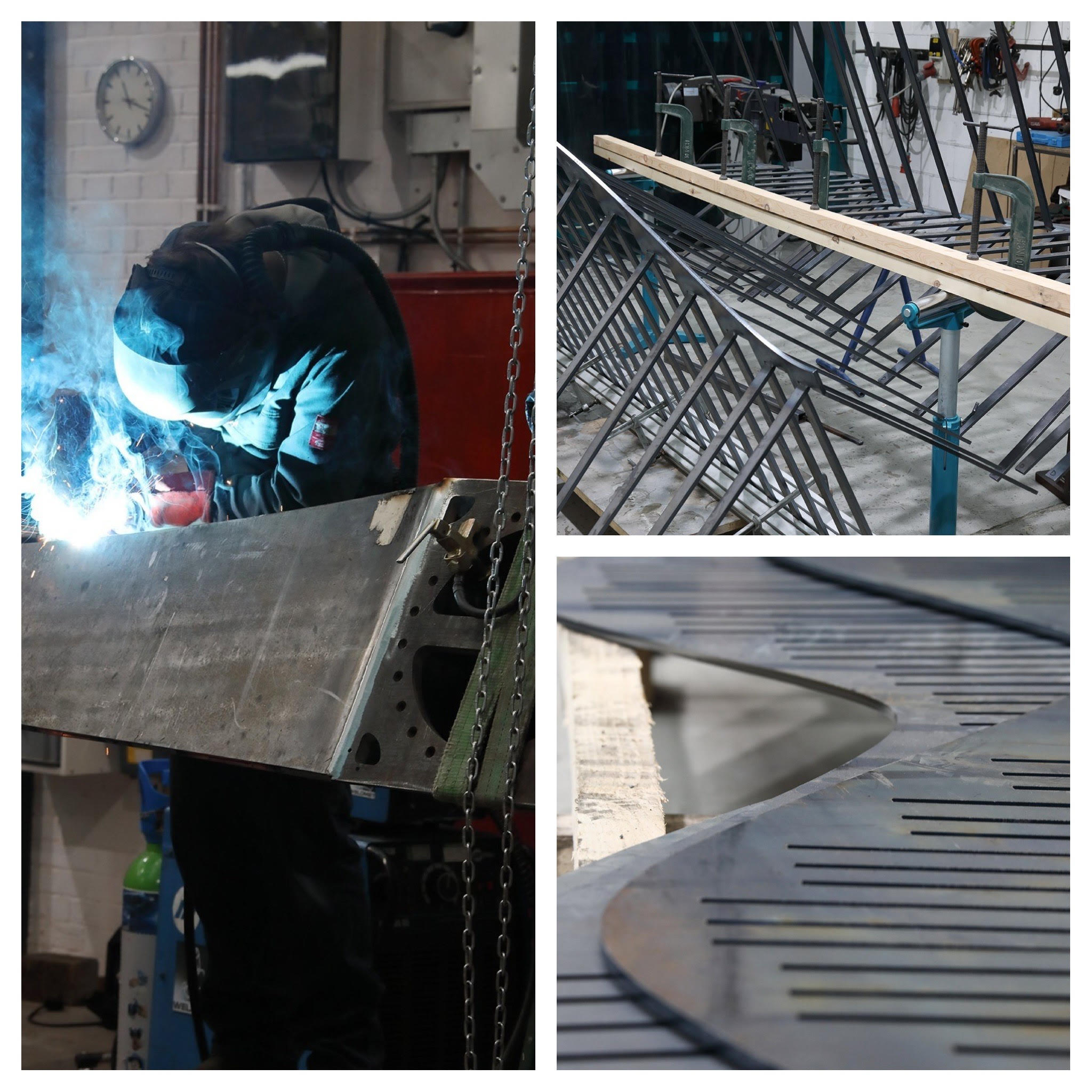 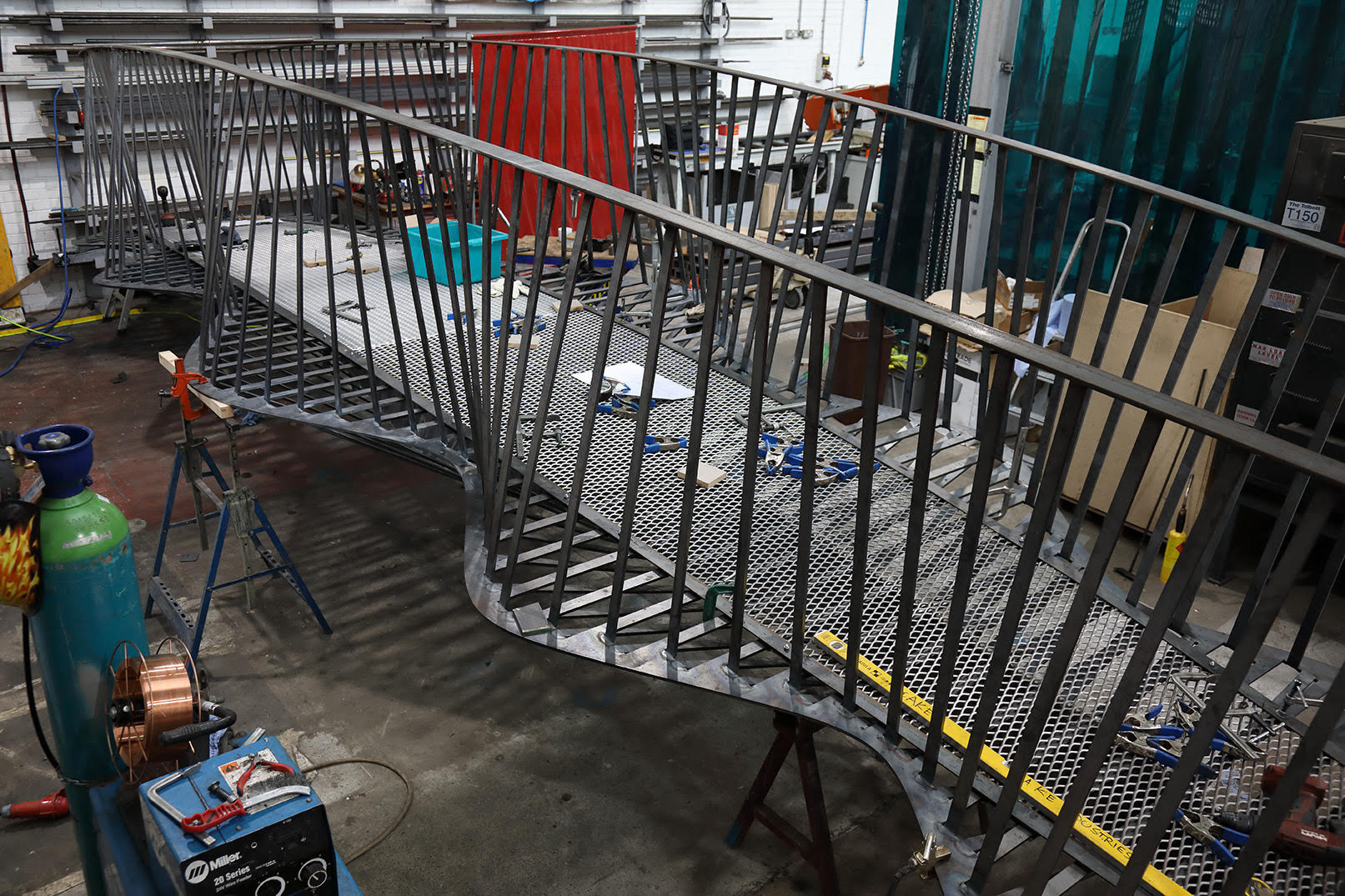 We are delighted that local photographer James Balston has been documenting their work in his blog. You can read all about the fabrication process and see more pictures of the beautiful footbridge being built here.

Cake Industries has also released a special time lapse video for you to see the process from beginning to end:

The bridge has now been sent off to be galvanised. Due to current global events we are unable to confirm when installation of the bridge will take place but will keep you updated on our social media channels, and you can read more about the bridge project on our dedicated page.

As ever, thank you so much for all your ongoing support!