FCPD has won a £1,000 Movement for Good award thanks to your nominations! 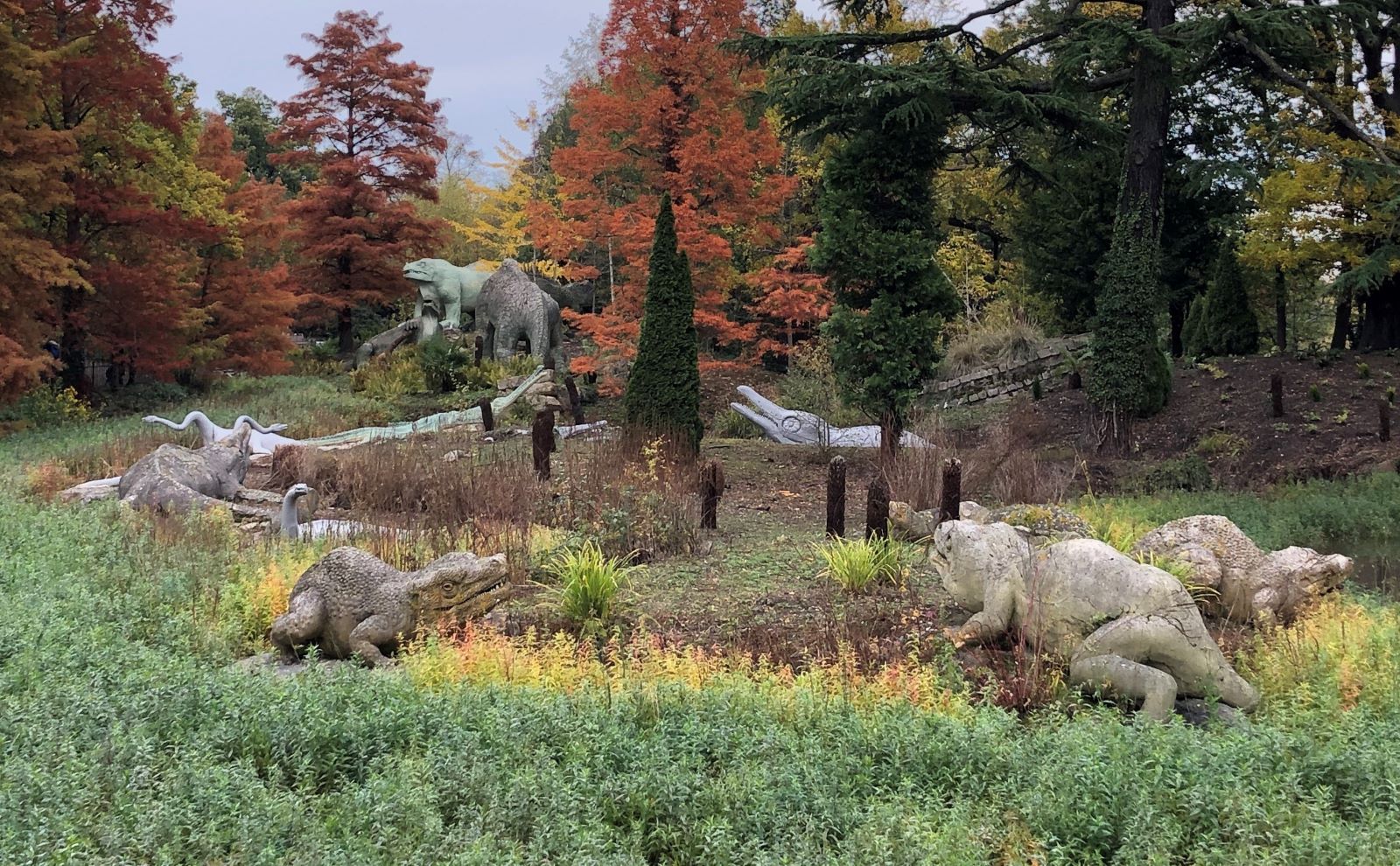 Friends of Crystal Palace Dinosaurs was nominated to win a £1,000 boost as part of specialist insurer Ecclesiastical’s Movement for Good awards, which is giving £1 million to charities this summer.

Members of the public were invited to nominate causes close to their hearts, with 500 gifts of £1,000 available for donation. FCPD was one more than 7,000 charities nominated by an amazing 98,000 members of the public to be in for a chance to win a financial boost.

We are delighted to announce that FCPD was one of the lucky winners!

FCPD runs a vibrant and fun outreach and engagement programme with a serious message about the importance and excitement of history and science. FCPD also campaigns for conservation of one of the UK’s most important Grade 1 listed historic assets, which needs global support and funding, as the 30 sculptures and the acres of ‘geologic landscapes’ are severely neglected and crumbling. The delights of our Victorian dinosaurs are a gateway to participation and understanding of big picture questions for people of all ages.

This donation will make a huge impact to our aims. We are so grateful to everyone who nominated FCPD for this prize.

About the Movement for Good awards