The Dinosaurs inspire, and conservation work keeps these impressive Victorian sculptures vibrant and intact for future generations. We celebrate this in a new documentary short by award winning film maker Tal Amiran. It features conservation work done over the winter of 2016-17 on eight of the water-based sculptures. The conservators speak about their work, their feelings for the sculptures and the magical sense of the site.

We had a fantastic launch night with a Q&A hosted by Picturehouse Cinemas at the East Dulwich Picturehouse. We started with Anthony Lewis’s excellent Lost Valley of London to provide historical context, and The Seven Deadly Agents of Destruction to introduce the cast of malevolent characters that cause our beasts to crumble. It was riveting to see the films in a full screen, professional theatre!

Still photos screened during the Q&A by Kevin Ireland and Nik Strangelove. 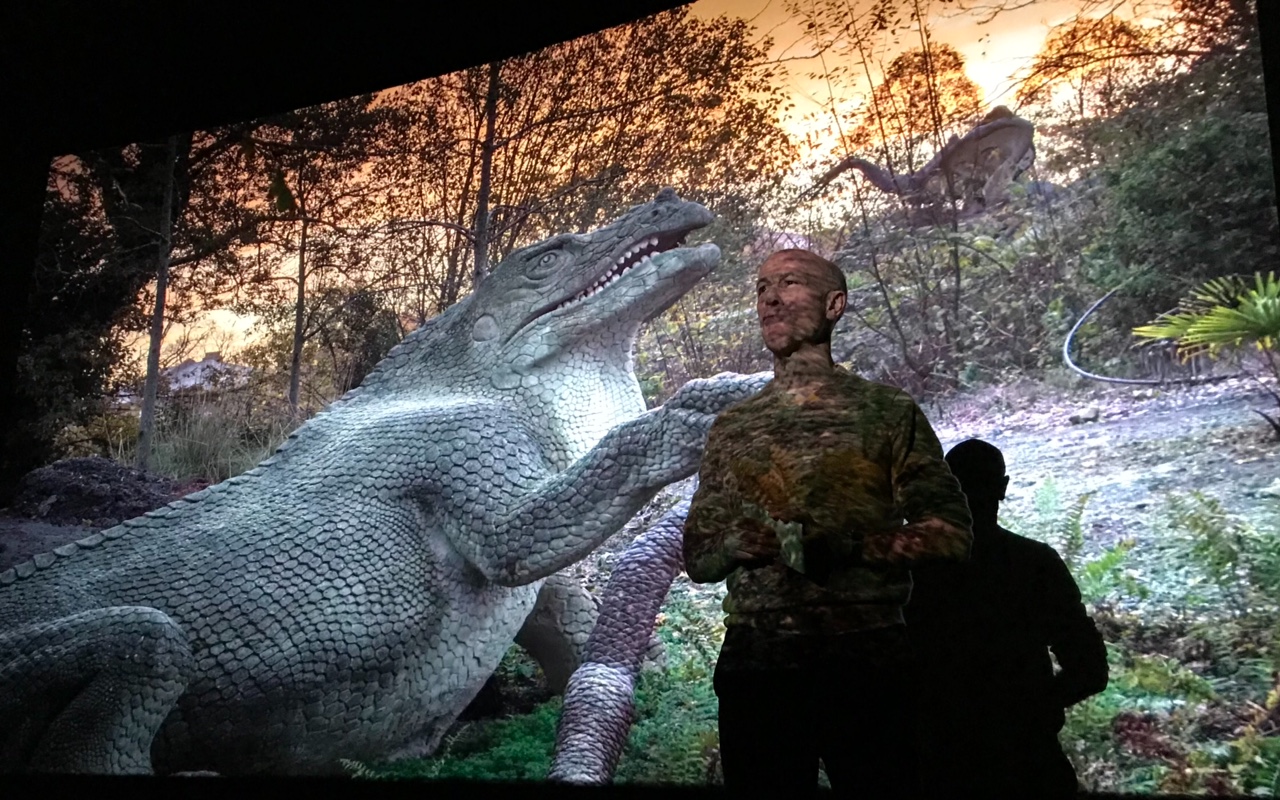 Neil McNeil, who provided the energy and structure for the evening as our outstanding compere…here gets a tap of approval from an iguanodon — at East Dulwich Picturehouse. 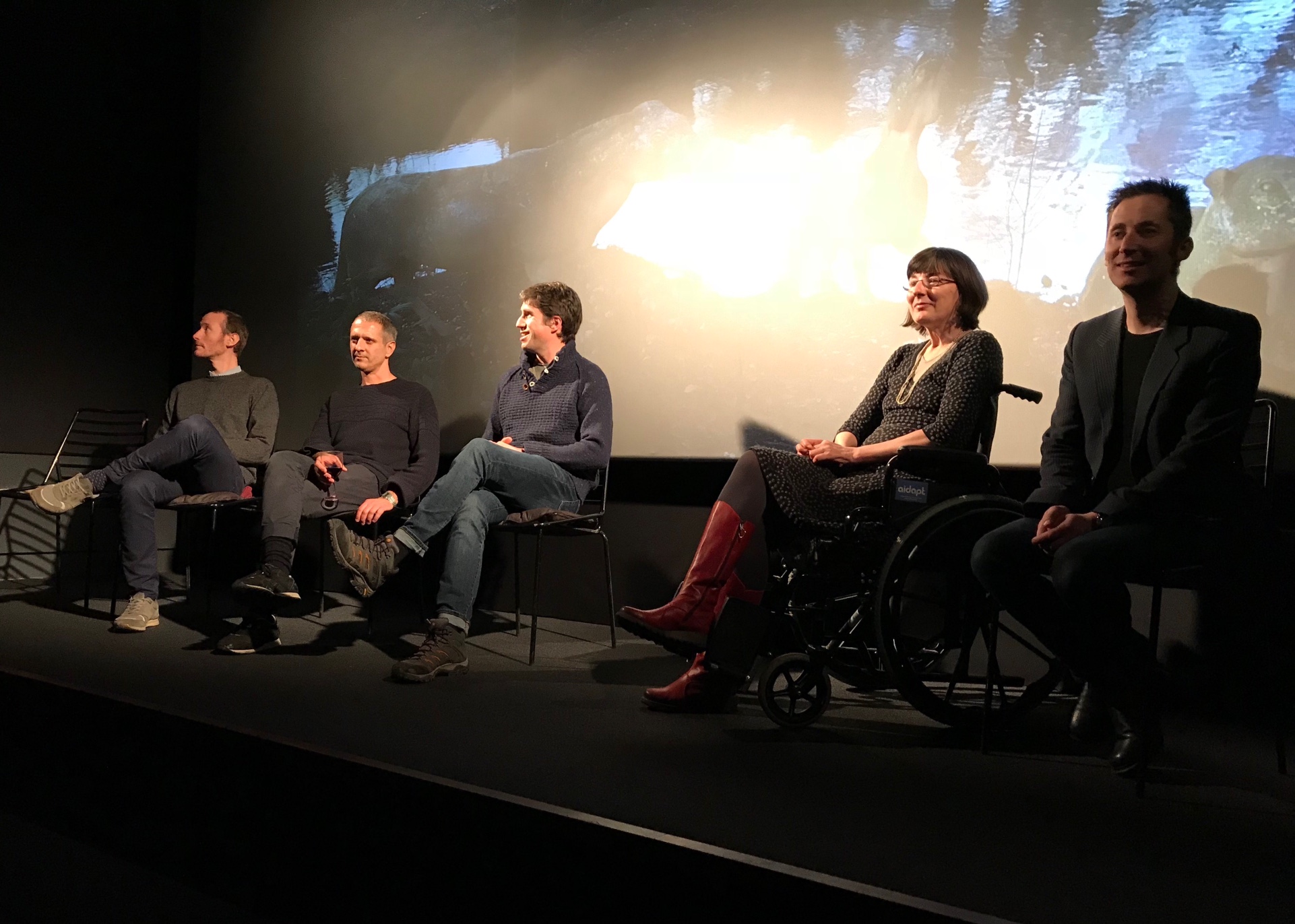 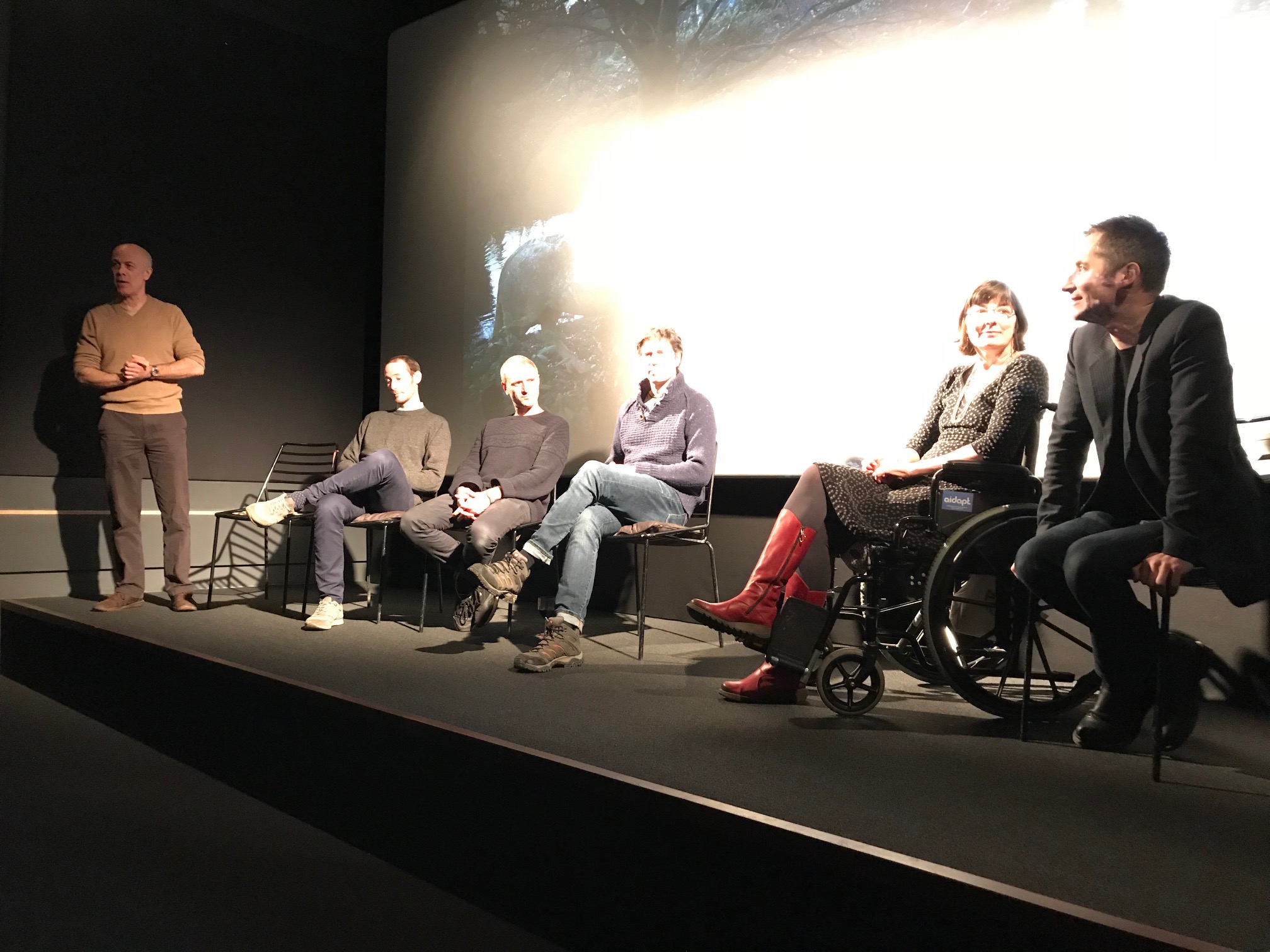 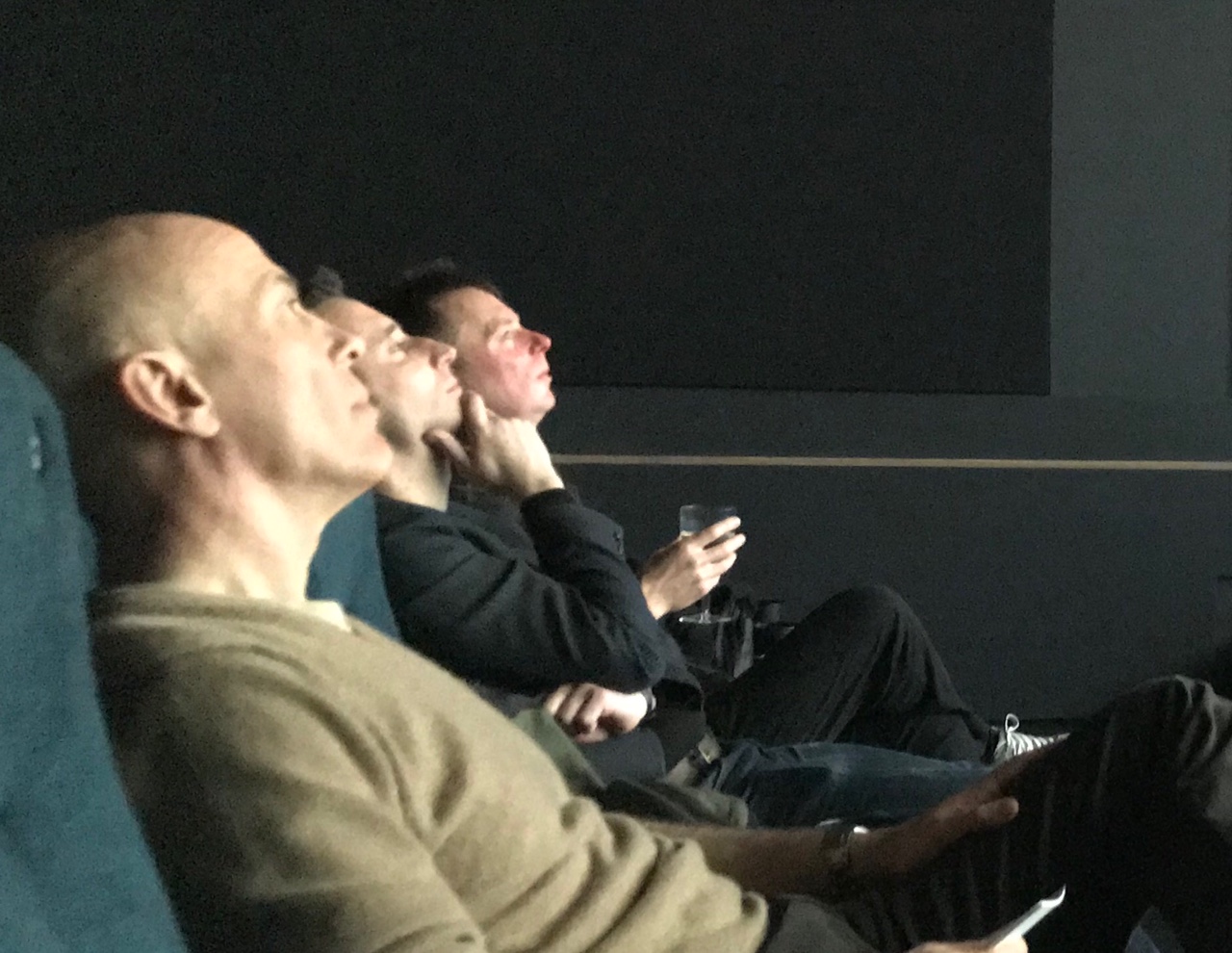 Film makers watching the classic, hilarious One Million Years BC to wrap up the evening.

Thanks to the Crystal Palace Park Community Fund (London Borough of Bromley & London Mayor’s Office) for funding the film.