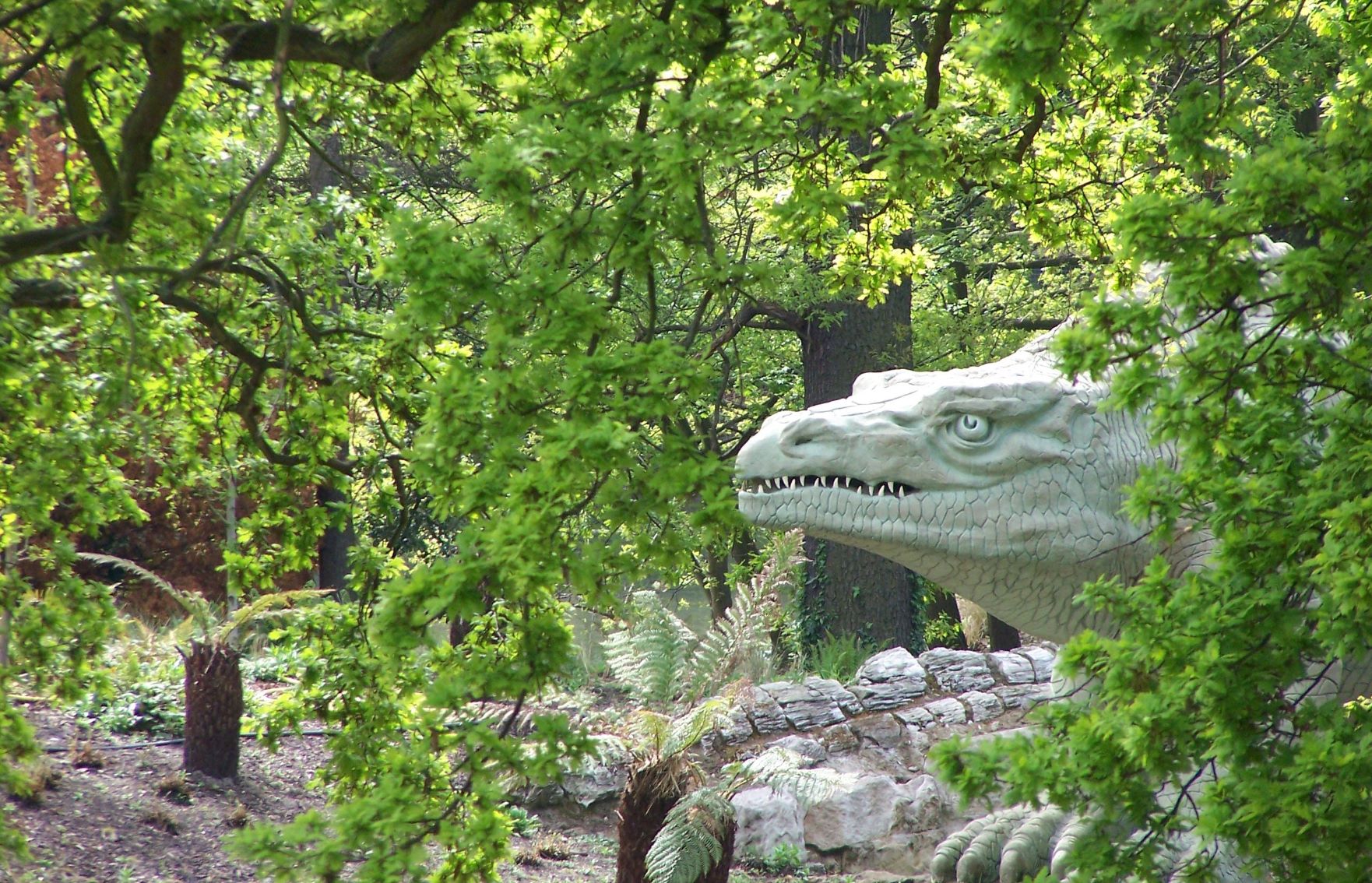 As part of Heritage Open Days weekend we’re giving you two full days of fun with:

Behind-the-scenes tours of the Dinosaur Islands and Ice Age mammal sculptures. Both Saturday and Sunday, led by experts in palaeontology, conservation and London history.

These are FREE but require tickets. See below for full tour schedule. 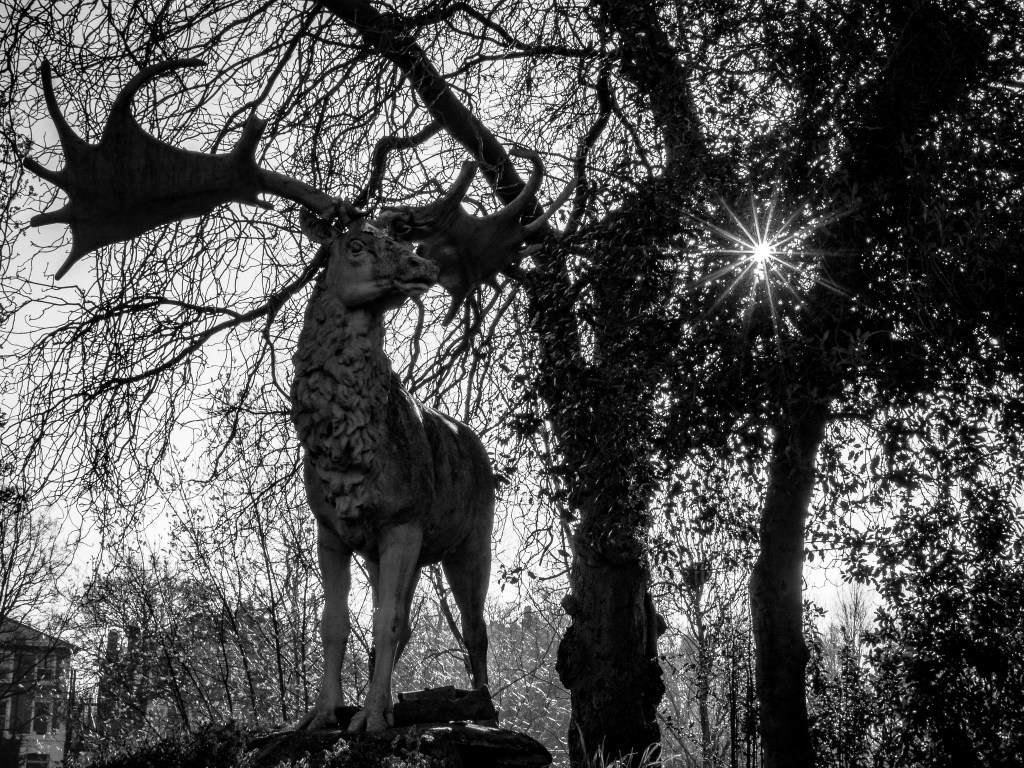 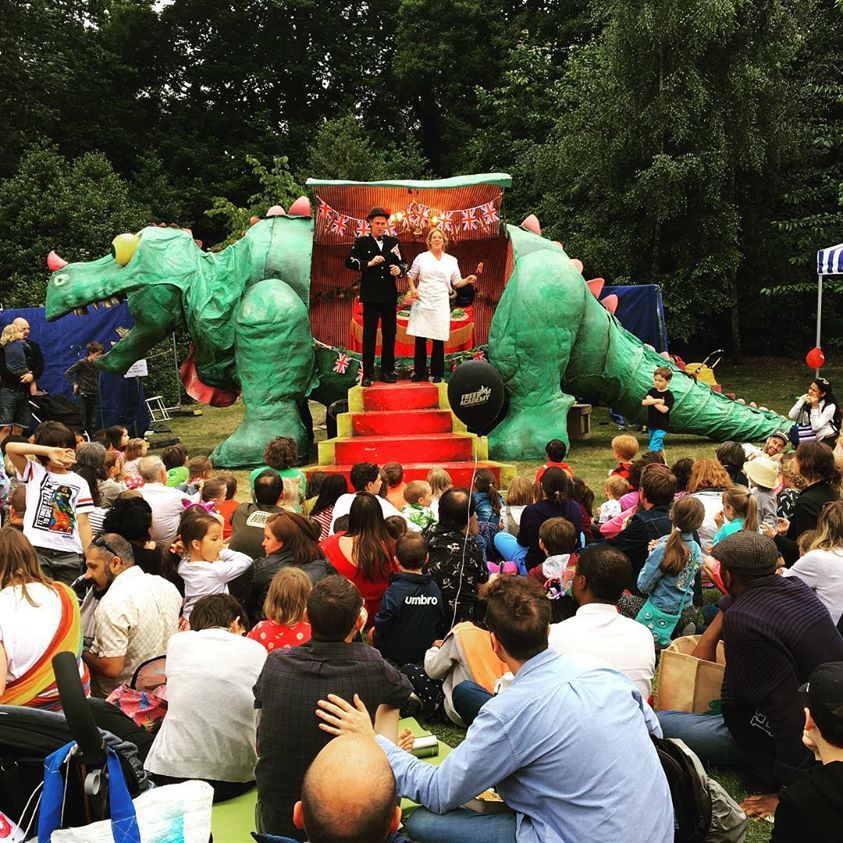 Palaeo Planting Project around the Dinosaurs, bringing ancient landscapes back to life around the sculptures in a volunteer gardening session. 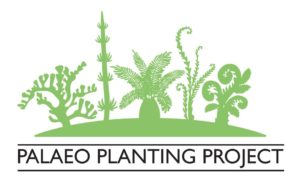 Works by artists inspired by the Dinosaurs at the Info Centre.

These are FREE and drop-in at the Info Centre at Penge Gate. See below for the full talk schedule.

The Crystal Palace dinosaurs and other prehistoric animals were a watershed moment in the history of palaeoart, but they represent a relatively early entry into the palaeoart canon. In this talk, find out how scientists and artists have continued to refine and better understand the life appearance of prehistoric animals, and how we can increasingly credibly restore them in art.

Dr Mark Witton is a globally recognised palaeoartist and a vertebrate palaeontologist, specialised on flying reptiles. You can follow his work at his blog markwitton-com.blogspot.com and on Twitter @MarkWitton.

15:00 – The Evolution of Plants, what we know and what the Crystal Palace can tell us – Dr Paul Kenrick, Natural History Museum, London

The 20-acre site that is home to Benjamin Waterhouse Hawkins 30 animal sculptures also has a story to tell about the evolution of plants through time. Dr Kenrick is the author of an outline for replanting the site with living relatives of fossil plants. With a team of volunteers and guidance from garden designer Lou Yates, weare bringing this plan to life. Dr Kenrick will give us a feeling for the evolution of plants and ecosystems through time, and link it to the horticultural theatre we aim to recreate on the Dinosaur Islands.

Dr Paul Kenrick is a palaeobotanist whose scientific research focuses on the early evolution of life on land and its broader impact on key Earth Systems (e.g., Carbon Cycle). Current interests include the development of soil ecosystems, the origin and evolution of plant organs and tissues, and the co-evolution of plants and fungi. 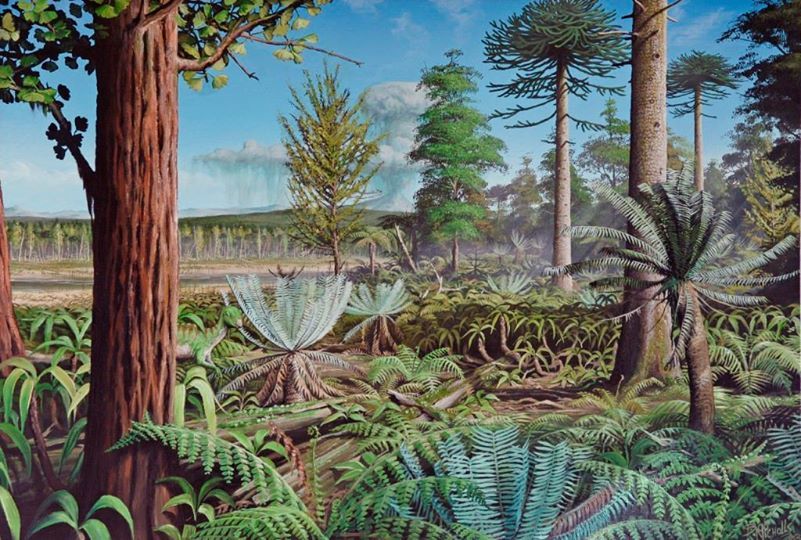 16:00 – The Dinosaurs of Crystal Palace: Among the Most Accurate Renditions of Prehistoric Life Ever Made – Dr Darren Naish, University of Southampton

Often derided, and today somewhat neglected and forlorn, the famous prehistoric animal models of Crystal Palace in London have a lot to teach us… in fact their message is about things much bigger than just dinosaurs.

Dr Darren Naish is a science writer, technical editor and palaeozoologist at the University of Southampton. He mostly works on Cretaceous dinosaurs and pterosaurs but has an avid interest in all things tetrapod. His publications can be downloaded at darrennaish.wordpress.com. He has been blogging at Tetrapod Zoology since 2006. Check out the Tet Zoo podcast at tetzoo.com. 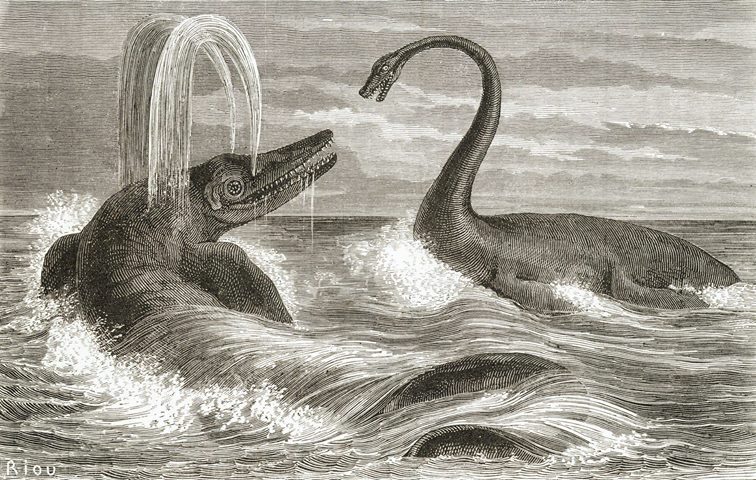 Solveig will discuss her recent installation at the Slade, which was cast directly from the Hylaeosaur at Crystal Palace, and show footage from the process and finished piece. She will present the ideas behind the work, involving the imagination of scientific research and how objects move and transform through time.

Solveig Settemsdal is a contemporary artist whose work has been presented throughout the UK, Europe and Australia 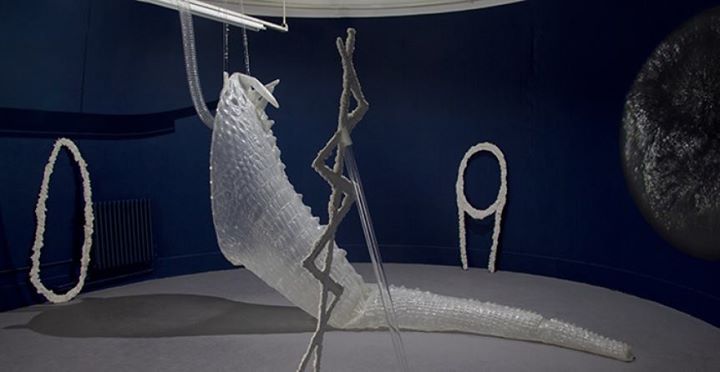 15:00 – ‘But I don’t want them to have feathers!’ – Why we like our dinosaurs a bit wrong – Helena Stroud, Friends of Crystal Palace Dinosaurs

From the Crystal Palace Dinosaurs to Jurassic Park, the popular image of dinosaurs has always been a bit wrong. Why is it that we find it so hard to accept that dinosaurs might have looked very different from how we think about them?

Helena Stroud is a trustee of Friends of Crystal Palace Dinosaurs, and a lifelong dino-fanatic. She graduated with a degree in English Literature from the University of Glasgow, and has since worked as a cryptic treasure hunt writer, squirrel conservationist, and charity events manager. She currently divides her time between a charity supporting education for Burmese scholars, and a running magazine. 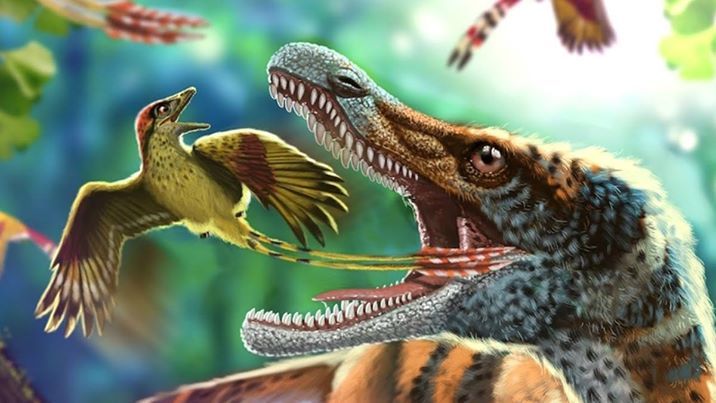 Events are all free but some will require advance booking. Times and tickets can be found here.